The title is misleading! It’s impossible to choose my best photos of 2014, as the collection would change everyday. I just wanted to warn you about that. I wouldn’t want to be dishonest… I decided to accept the challenge despite it being impossible, though, so below are 14 of my favourite photos from last year.

The year 2014 was very interesting for me, mostly personally (professionally it was quite boring). It was the year I lived in and was a resident of Morocco for the first time. I travelled a lot – to Jordan and Finland in January, to Essaouira (Morocco) in February, to London in March, to Córdoba (Spain) in April, to Sweden, Finland, and the Moroccan desert in June, to Finland in September, and to Cartagena (Spain) in October. So to say I lived in Morocco is perhaps not entirely accurate – a lot of the time I lived out of a suitcase.

It was also the year my camera equipment got stolen, the year I finished my 4th marathon, the year I organized 4 photo exhibitions, and the year I celebrated my 5th wedding anniversary. A pretty impressive year, I think!

But that’s enough babbling, let’s move on to those things that are said to be worth a thousand words – enjoy the ride!

In 2014, I got to experience the incredible power and serenity of both the sea and the desert…

The Mediterranean meeting land somewhere on the south-eastern coast of Spain.

I was also able to call yet another place home – Morocco – and taste the tranquility of such a place, both in North Africa and in North Europe.

A litter of troublemakers (Morocco).

After the rain (Morocco). More from that morning here.

A cattle egret hunting in the spring fields (Morocco). 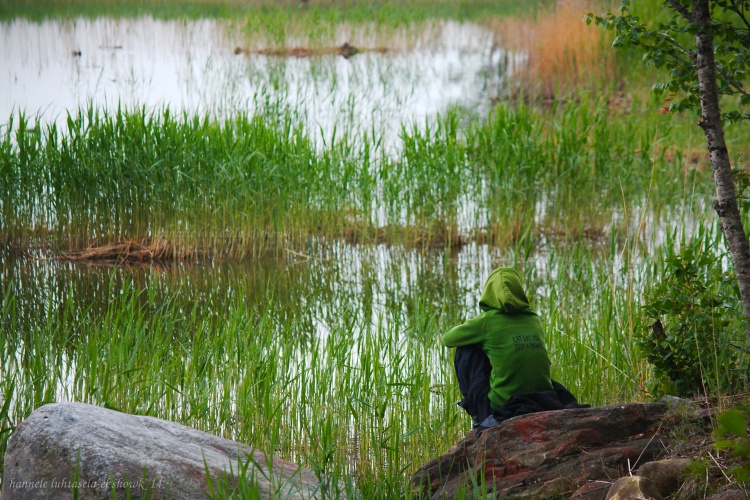 All kinds of greenery and good company at my summer cottage (Finland).

I met people in different places and from seemingly different worlds… 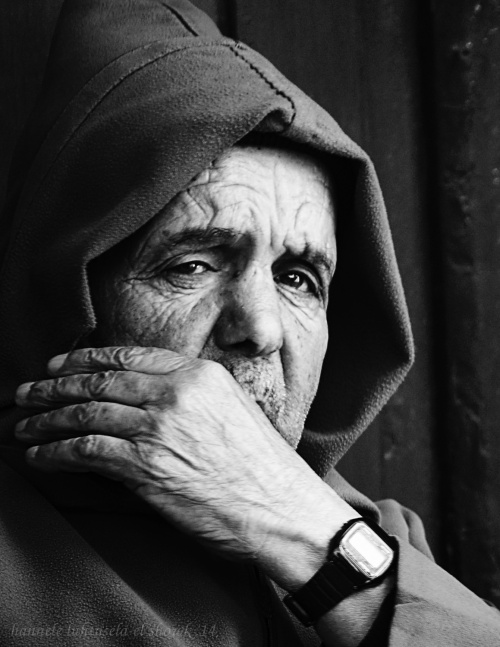 An old man in Essaouira, Morocco.

Easter celebrator in Córdoba, Spain. You can get some more context for these here.

Mother and child in Finland. More from this session here.

The mihrab of the Great Mosque of Córdoba. More from this amazing place here. 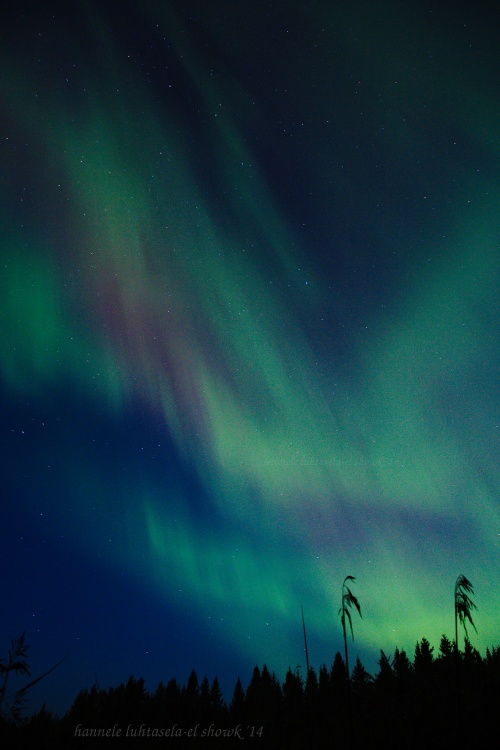 Northern lights in Malax archipelago, Finland – you can see some more photos here.

Most of all, 2014 gave me an even stronger sense that the most interesting aspects of the world, the most beautiful and basic elements of life are far, far beyond any borders. 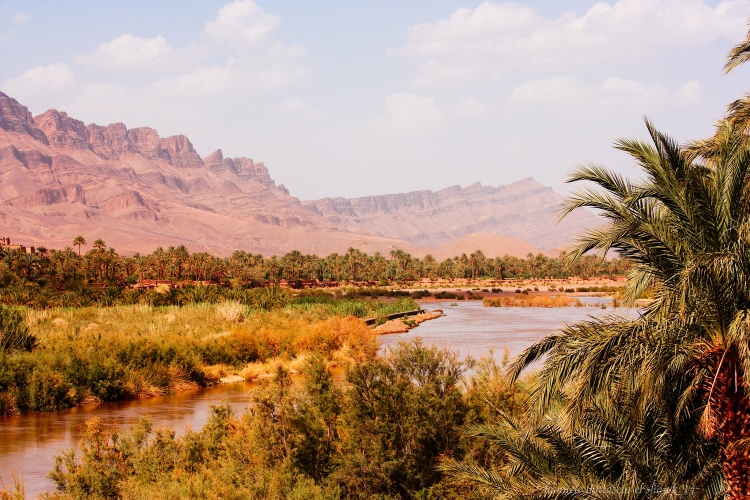 The water that gives and sustains life in the Draa valley of south-eastern Morocco. 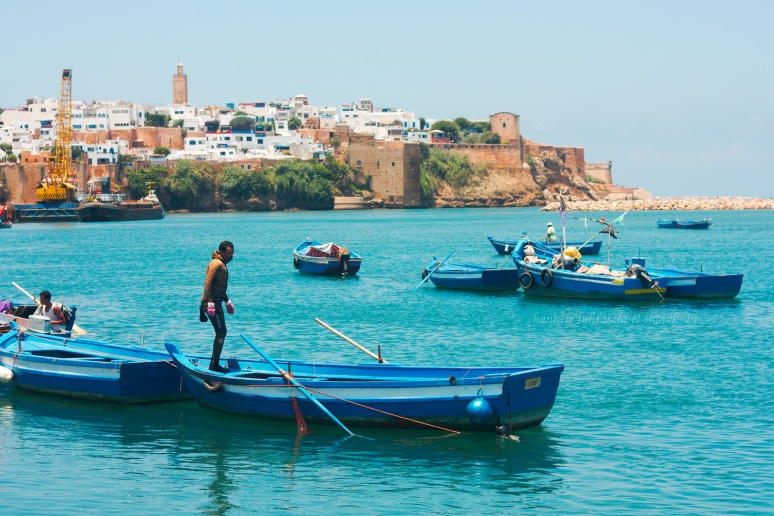 Water as livelihood and recreation in Rabat in north-western Morocco. 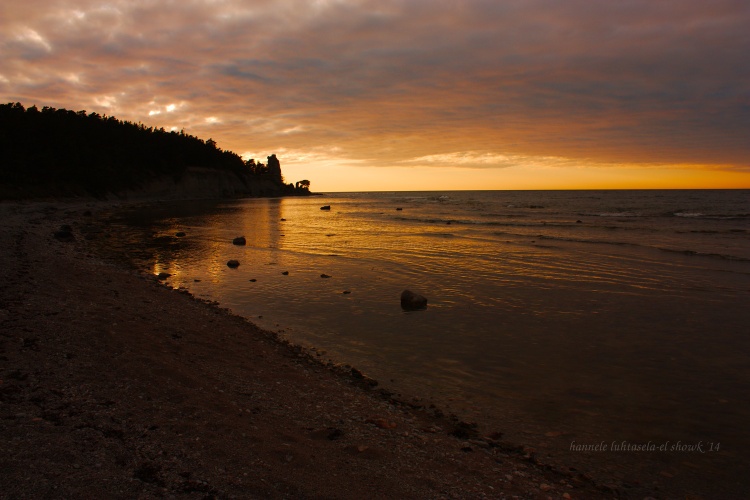 The interplay of the water of the Baltic sea and the atmosphere in Gotland island, Sweden.

I hope you all will have an interesting and happy year 2015, full of new things to learn and good people to share life with!