Turtle* shells have fascinated me for a long time – in fact, ever since I learned that it develops from the turtle’s ribs. I don’t know why, but that was one of those revelations that added something to or changed something in how I perceive the world. To some, it might seem insignificant, to others perhaps interesting, but not THAT interesting. To be honest, I don’t know why it left such an impression on me. After all, I’ve never had a specific interest in turtles and their ilk, definitely not more than the universal interest I’ve always had in living creatures.

Whatever the reason, my reaction to finding an intact turtle shell when I was out walking was quite mild and almost reasonable if seen by an onlooker – but in my head, it went something like this: ‘what’s th… wooooooooow!!! I’m going to take this treasure home, I’m going to clean it, I’m going to photograph it and stare at it and poke at it and display it and tell everyone else about it because it’s unbelievable!’. Fortunately, I didn’t have any obligations for the rest of the day, because if I had, I would have forgotten about them and been in trouble now.

That afternoon, I set up my studio lights, and spent a few hours taking pictures of the skeletal remains of what once was a living, breathing, beautiful turtle. And I have to admit that the structure and detail of it kindled the kind of fervor that it wouldn’t have, had it been alive. I don’t know how to feel about that, but I know I hope that you enjoy some of the fruits of my delight!

* There are regional differences in the meaning of the word ‘turtle‘ – but in this blog post, I use it to represent all species in the order Testudines. 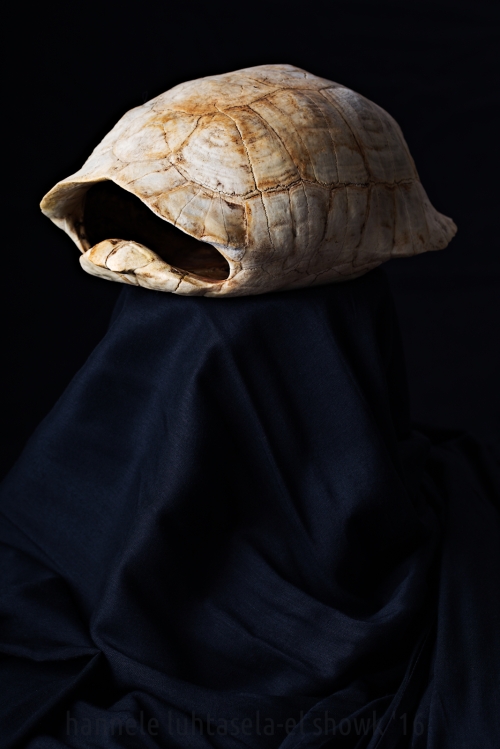 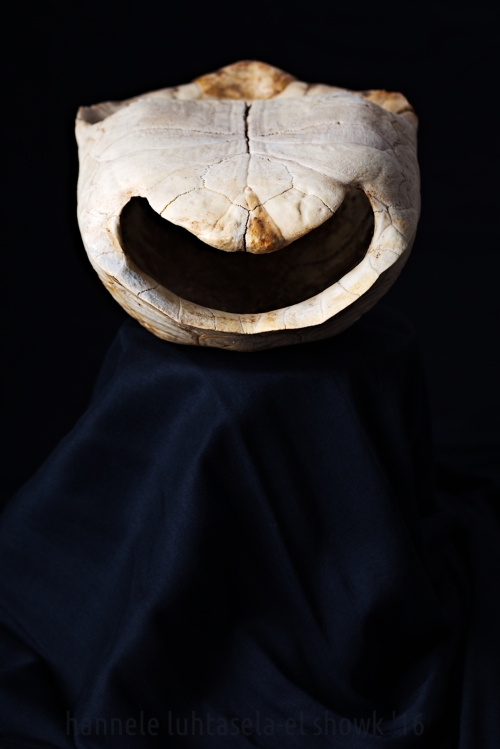 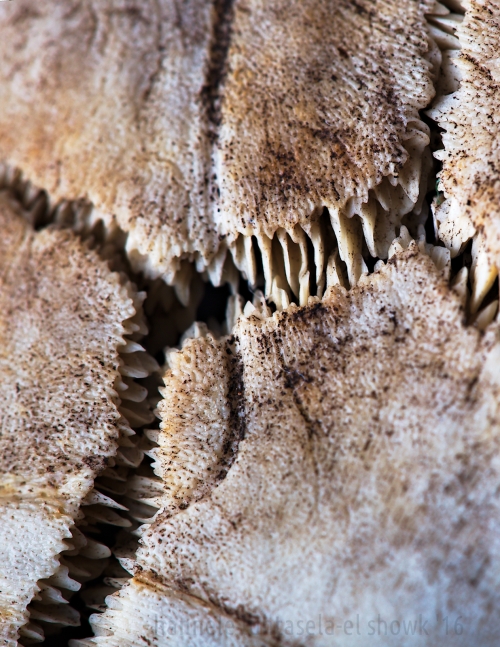 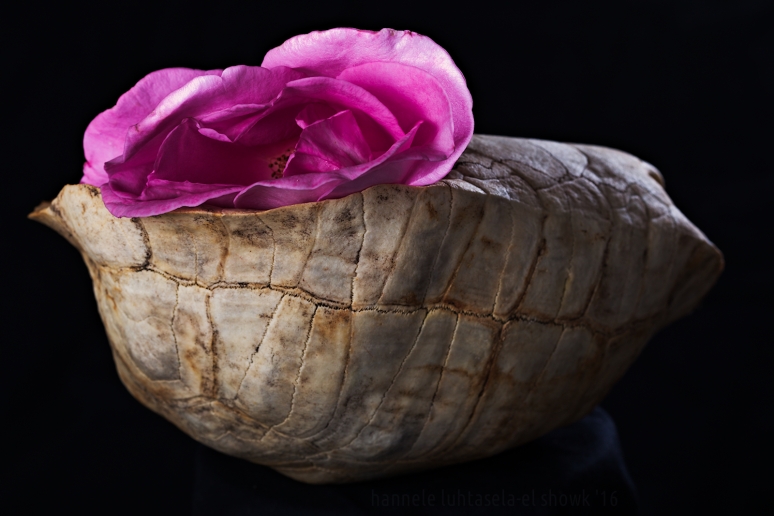 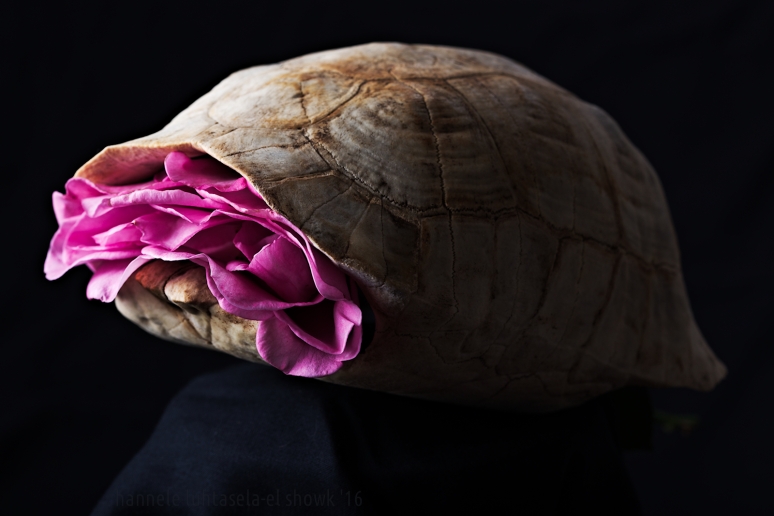 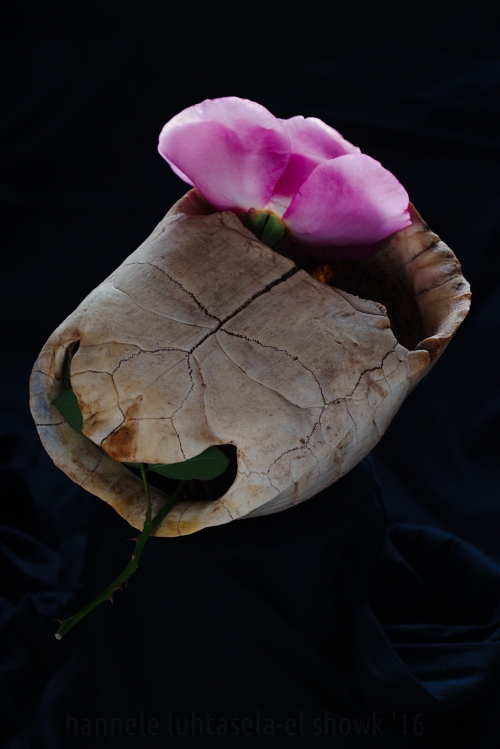 Have a great weekend, everybody!

2 thoughts on “a chelonic study”